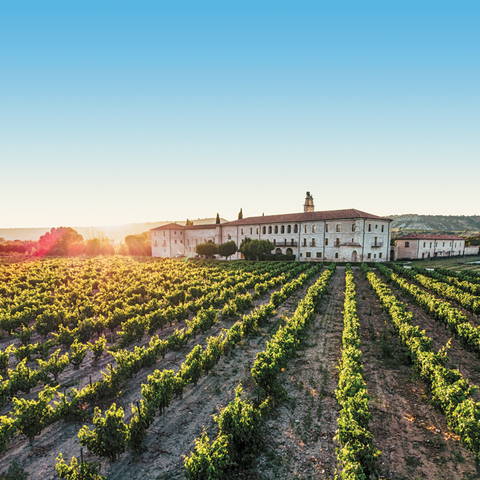 Without question the star appellation of the last 10 years in Spain. This region, spread over 4 provinces in the center of the Duero valley, benefits from ideal conditions for making great wines. The terroir, the climatology and the tradition of excellence are not evident in this extreme region where it is difficult to live. 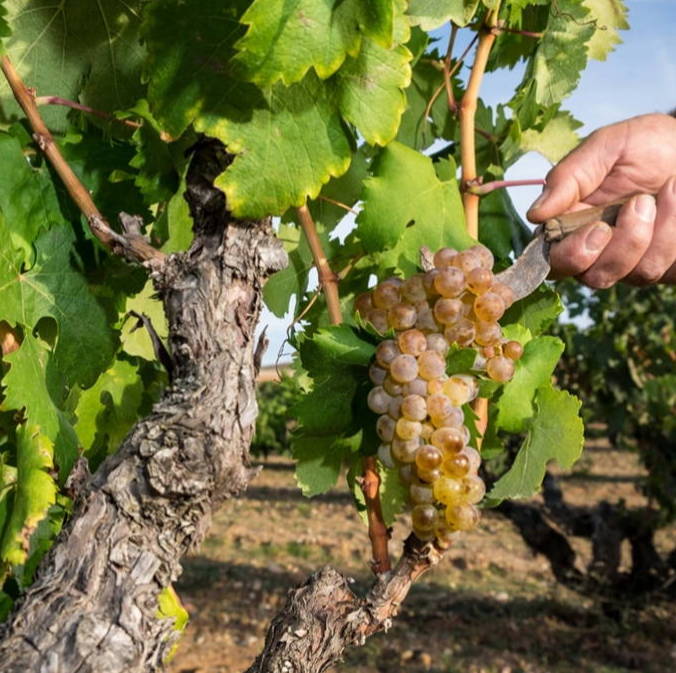 The vineyards belonging to the Protected Origin D.O. Ribera del Duero, lie in a strip about 115 kilometers long and 35 kilometers wide along the banks of the River Duero and are located on the border of the provinces of Soria, Burgos, Segovia and Valladolid. The area starts east of San Esteban de Gormaz and extends to Quintanilla Onesimus in the west !

At the end of 2005, grape cultivation in the region accounted for about 20% of the total production in Spain. Grape: Grown in Ribera del Duero in Castilla y León (Castile and León). Most D.O. ! Ribera del Duero wines are red, although there are also rosés. The grape is called Tinta del País, but is better known as Tempranillo, which makes up more than 90% of the production! According to the standards of the Supervisory Board, a wine qualifies for the title D.O. if it consists of at least 75% Tempranillo.! In total at least 95% of the grapes must consist of Tempranillo, Cabernet Sauvignon, Merlot and Malbec. Grenache and Albillo grapes are also allowed, but only in small quantities.